Produce a line of spray. They are often used in coating and cleaning applications on conveyors where product is passed under a spray bar of several fan nozzles. There are two main designs of fan nozzle: deflection and a standard shaped orifice

Produce a ring of spray. This spray pattern will generally consist of the smallest droplet sizes of any spray pattern. Three designs of nozzle can be made to produce hollow cones: spirals, axial whirls and tangential whirls..

Mist or fog patterns are characterised as having the fluid finely atomised with little or no momentum. A homogeneous fog is produced that is largely directed by surrounding air flows rather than by the nozzle itself. There are two design types that produce this pattern: impingement and small orifice.

Produce a solid circle of spray. These nozzles are used when the objective is to distribute the fluid evenly over an area. As with the hollow cone nozzles there are three designs of nozzle that can produce full cone patterns.

Air atomising is not a pattern as such. The use of air to break apart a fluid is a fundamental change to the way standard pneumatic nozzles operate and so air atomisers warrant their pattern section. All patterns, except solid stream, can be created by air atomising nozzles and there are various   designs variants within the group. 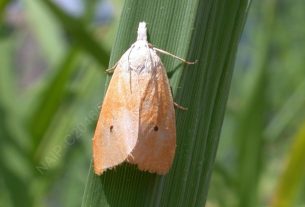 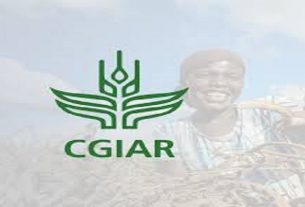