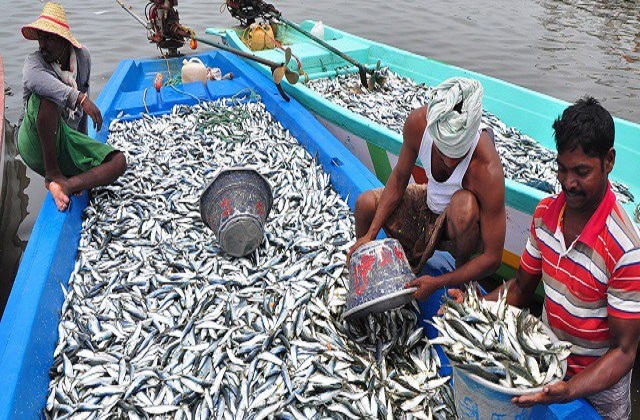  An amount of Rs. 3,114 Crore has been allocated for the Livestock Health and Disease Control scheme for the 12h Five Year Plan.

 Hon’ble Finance Minister has made an additional allocation for DPIDF set up in NABARD with a corpus of Rs. 8000.00 crore during Budget Speech in 2017-18 for the three years. 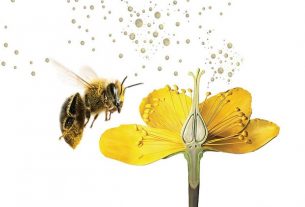 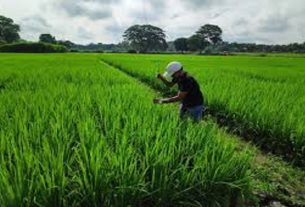 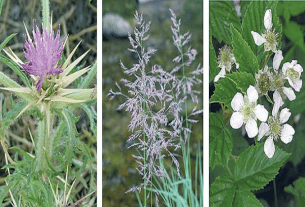