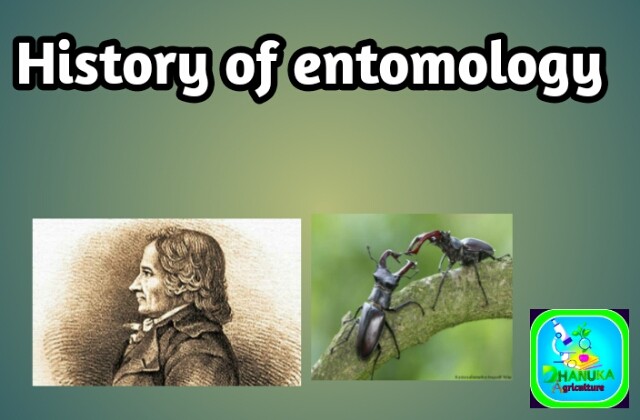 Entomology (Entomon = Insect; Logos = Study) is the branch of science that deals with the study of insects.

word insect taken from insecare which means “to cut in to”.

Insects belong to the Phylum Arthropod, the main phylum of the Animal Kingdom Bugs emerged 350 million years agone, abundant quicker than people that arrived on earth simply one hundred fifty,000 years earlier. they’re sea-going initially and have become earthborn later. There is much variation in size, shape of the insects 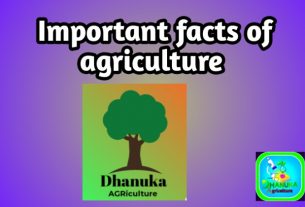 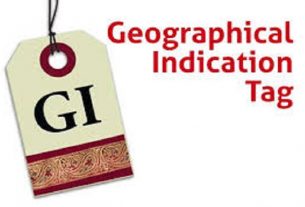 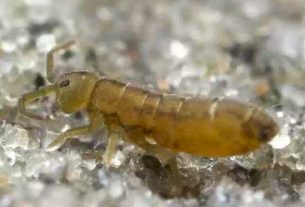