Insect head
Insect head is a hard and highly sclerotized compact structure. It is the foremost part in insect body consisting of 6 segments that are fused to form a head capsule. The head segments can be divided in to two regions i.e. procephalon and gnathocephalon (mouth).
Types of head
The orientation of the head with respect to the balance of the body varies. based on position or projection of mouth parts :
(a) Hypognathous (Hypo – Below: Gnathous – Jaw)
The head remains vertical and is at right angles to the long axis of the consistency and mouth parts are centrally placed and projected downwards.  This is also known as Orthopteroid type..
Eg: Grass hopper, Cockroach
(b) Prognathous : (Pro – infront: Gnathous – Jaw )
The head remains in the same axis to the body and mouth parts are projected forward..  This is also kwown as Coleopteroid type..
Eg:  beetles
(c) Opisthognathous : (Opistho – behind: Gnathous – Jaw )
It is same as prognathous but mouthparts are directed back ward.and held inbetween the fore legs. .This is also kwown as Hemipteroid or Opisthorhynchous type..
Eg: bugs
Post Views: 897 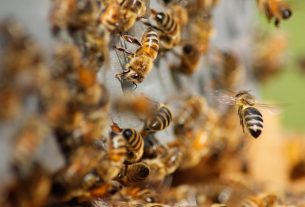 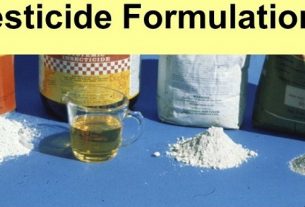 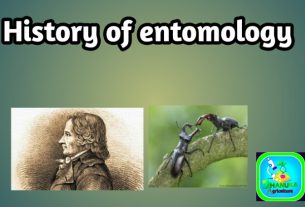