In the British regime one agricultural research station  was established in 1903 known as “Labhandi Farm”. This   Labhandi Farm later became the campus of Indira Gandhi Krishi Vishwavidyalaya, Raipur. Rice Research Station (RRS) was started in 1968.

• High yielding dwarf varieties released from Raipur centre during 1975 to 1993 include Pragati, Kranti, Tripti, Abha, Deepti, Asha, Usha, Samridhi and Madhuri. From 1987 to 2014, sixteen rice varieties were released and one identified in 2014. Rice genotypes like Dagaddeshi, Bakal, Assam Chudi were identified as new donors for drought tolerance.
• A total of 23250 germplasm collection of rice accessions are being maintained and evaluated for various biotic and abiotic stresses along with yield contributing traits. 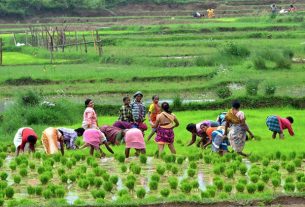 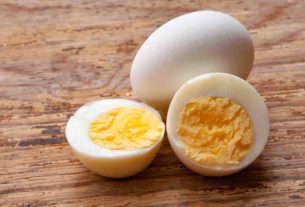