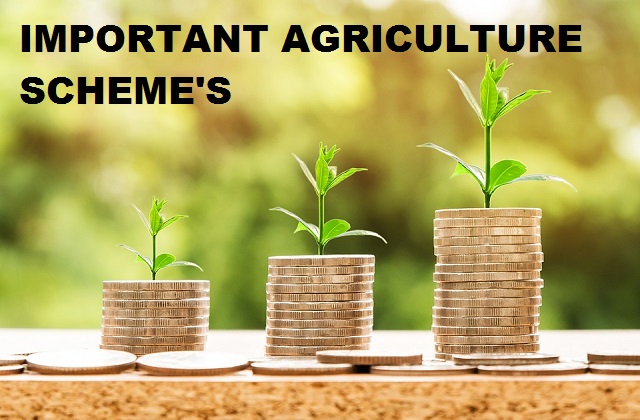  Revenue Insurance Scheme for Plantation Crops (RISPC): a new Digital Green App started by Union Ministry of Commerce and Industry for protecting the growers from the risks such as pest attacks, yield loss and income decline caused by fall in prices.

 Rubber Soil Information System (RubSIS): RubSIS is an online system for application of appropriate mix of fertilizers to specific plantations of robber growers based on the soil nature.

 The adoption of the Delhi Declaration on Agro-biodiversity Management was made in 1st International Agro-Biodiversity Congress was held in New Delhi from 6th -9th Nov, 2016

 Mars soil is suitable for growing vegetables according to Dutch scientists.

 Finger millet [Eleusine coracana (L.) Gaertn], has become one of the mandate crops of ICRISAT.

 Gujarat is becoming the first state in the country to launch ‘Agro-Solar policy’ to encourage the farmers tap the solar energy.

It is an ICAR initiative to enhance farmers-scientists contact with multi stake holder’s participation.
 Mera Gaon – Mera Gaurav It is launched by ICAR to provide farmers with required information, knowledge and advisories on regular basis.
 Attracting and Retaining Youth in Agriculture (ARYA) Scheme ICAR has initiated a programme on “Attracting and Retaining Youth in Agriculture” to empower youth in rural areas to take up agriculture, allied and service sector enterprises for sustainable income and gainful employment in selected districts.
 M-Kisan-is a mobile-based agriculture advisory services that enables all Central and State government organizations in agriculture and allied sectors to give information/services/advisories to farmers by SMS in their language, preference of agricultural practices and location.

READY refers to “Rural and Entrepreneurship Awareness Development Yojana”. Student READY is a skill development initiative to strengthen students with skills to take up global challenges and also to improve both their employability as well as ability to set up a venture.

 Pradhan Mantri Krishi Sinchayee Yojana It is a central scheme that aims at providing irrigation facilities to every village in the country by converging ongoing irrigation schemes implemented by various ministries.

The scheme is launched to provide every farmer a Soil Health Card in a mission mode. The card will carry crop wise recommendations of nutrients/fertilizers required for farms, making it possible for farmers to improve productivity by using appropriate inputs.

 Paramparagat Krishi Vikas Yojana–(Traditional Farming Improvement Programme) has been launched by Government of India to support and promote organic farming and thereby improving soil health.
 National Agriculture Market (NAM) NAM is envisaged as a pan-India electronic trading portal which seeks to network the existing Agricultural Produce Market Committees (APMCs) and other market yards to create a unified national market for agricultural commodities.
 Krishi Dak Indian Agricultural Research Institute (IARI) has initiated a novel scheme – Krishi Dak in 20 districts in which postmen supplies seeds of improved varieties of crops to the farmers in remote areas.
 Apurva Apurva is a new cloned buffalo calf from the somatic cell of urine, an excretory material of elite female Murrah buffalo. It was produced by scientists at the National Dairy Research Institute in Karnal.

 Deepasha – Scientists at the National Dairy Research Institute in Karnal, Haryana have produced a female clone (named Deepasha) of endangered wild buffalo (named Asha) of Chhattisgarh in December 2014. It was cloned through hand-guided cloning technique. Asha is a schedule-1 animal under the Wildlife Protection Act, 1972, and is in the red list of the International Union for Conservation of Nature. It is an endangered animal as there is only one wild buffalo in the country. 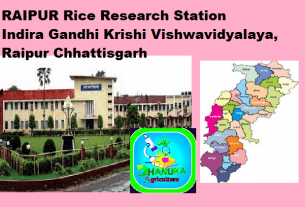 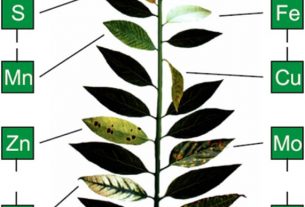 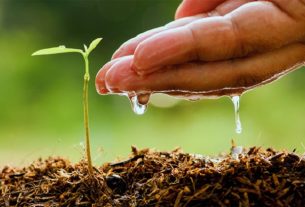