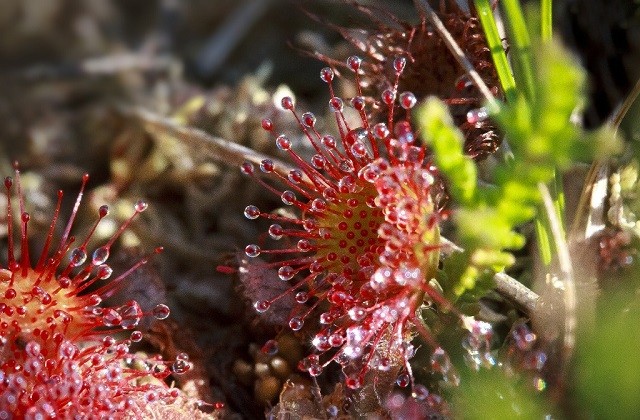 A breakthrough can occur in the world of agriculture if a team of researchers succeed in their investigation of carnivory-related genes. Actually, a global team of researchers has obtained a grant from Human Frontier Science Program to find out how carnivory-related genes, like those involved in digestion, can help plants to avoid pests and thrive in low-nutrient conditions. The ultimate goal of the team is to create crops that are less dependent on fertilizers and pesticides.

To put it in simple words, scientists are now thinking of using genes from carnivorous plants and placing them in normal crops like tobacco, tomato, and others so that they develop the ability to fight pathogenic  fungi and insects.

Tanya Renner, Assistant Professor of Entomology at Penn State has this to say, ” The study of plants can provide novel solutions for human welfare through improved crops. A key challenge is to efficiently select traits and underlying genes that exert similar functions when transferred from a donor plant to a recipient.”

She added, “We believe that some of the genes involved in carnivory — such as those involved in digesting insects and in maintaining leaf surfaces that prevent insects from escaping — could help to improve pest resistance of crops or create varieties that can grow on increasingly widespread eroded and infertile soils.”

Unveiling the secret of carnivorous plants

Renner says, “It will be the first-ever study of the key genetic underpinnings of plant carnivory on a broad scale.” 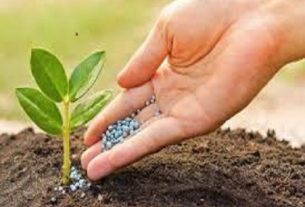 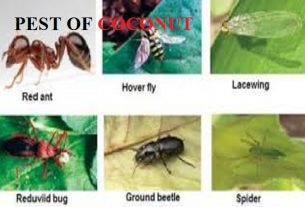 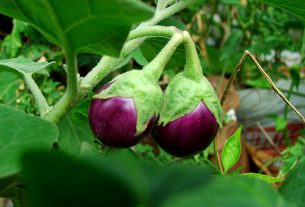