These are the most abundant and makeup 95% of all the earth crust. Igneous rocks are “oldest rocks” and are also known as “crystalline (or) massive (or) fire rocks. These rocks mainly consist of primary minerals and more than half of the igneous rock is containing “feldspar” minerals. Igneous rocks based on their mode of formation are divided into two groups.

Igneous rocks are also classified based on their chemical composition.

1. Residual sediments: These are formed from the products of weathering in situe that is at
same place. Eg: Laterite, bauxite.

2. Mechanical sediments: These are formed due to the deposition of pebbles, sand and silt. Eg: Standstone, shale.

3. Chemical sediments: These are formed due to evaporation of water, precipitation and consequent accumulation of sediments. Eg: Limestone.

4. Organic sediments: These are fomred due to partial decompostion of organic remains under anaerobic conditions.
Eg: Peat.

These are formed from the rocks by the action of heat and pressure on pre-existing igneous and / or sedimentary rocks. Eg: Sandstone – Quartzite, Shale – Slate, Limestone – Marble, Granite – Gnesiss, Basalt – Schist, Coal – Graphite.

A mineral is a naturally occuring, homogenous element or inorganic compound that has a definite chemical composition and a characteristic geometric form. The minerals can be identified by many of their physical properties like colour, lustre, streak, hardness etc. 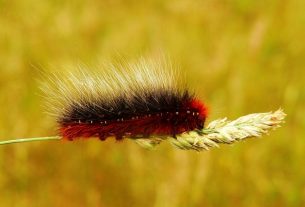 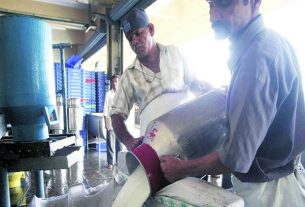