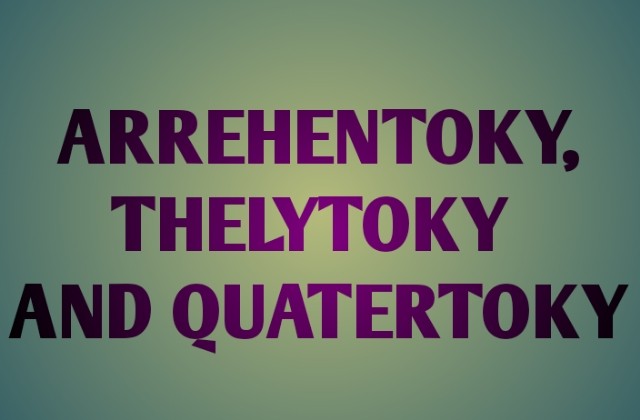 Types of Sex Determination in Parasitoids

2. Thelytoky (Uniparental)– A from of sex determinatin in which only diploid female progenies are produced without males as seen especially in Hymenoptera

3. Quatertoky (Amphrotocus) – Its A type of parasitoids activity determine sex progeny.Cause of uniparental of Produce Progeny by environmental conditions