What Is Agri Statistics ?

Statistics is the branch of science which deals with the collection, classification and tabulation of numerical facts as the basis for explanations, description and comparison of phenomenon

Statistics can be applied either as plural or singular. When it is practiced as a plural, it is a systematic presentation of facts and figures.

It is in this context that majority of people use the word statistics. They only meant mere facts and material body.

These figures may be with regard to the production of food grains in different years,

area under cereal crops in different years, per capita income in a particular state at different times, etc.,

and these are generally published in trade journals, political economy and statistics bulletins, newspapers, etc.

When statistics is used as singular, it is a science which deals with collection, classification, tabulation, analysis and interpretation of data.

The following are some important definition of statistics.

Statistics is the branch of science which deals with the collection, classification and tabulation .

and numerical facts as the basis for explanations, description and comparison of phenomenon – Lovitt.

The science which deals with the collection, analysis and interpretation of numerical data – Corxton & Cowden

The science of statistics is the method of judging collective, natural or social phenomenon from the results obtained from the analysis or enumeration or collection of estimates – King 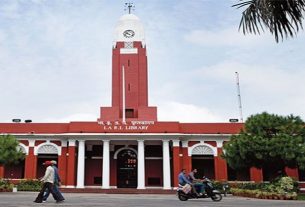 Chief/Director of Institutes of National and International bodies 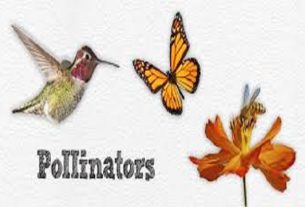