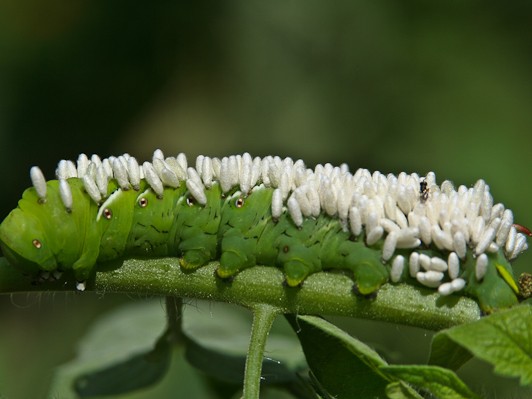 What is Parasite, parasitism, parasitoids, and types of Parasitism  in insects?

Parasite: A parasite is an organism that is usually much smaller than its host and a single individual usually doesn’t kill the host. Parasite may complete their entire life cycle (eg. Lice) or may involve several host species. Or Parasite is one, which attaches itself to the body of the other living organism either externally or internally and gets nourishment and shelter at least for a shorter period if not for the entire life cycle. The organism, which is attacked by the parasites, is called hosts.

Parasitism: Is the phenomena of obtaining nourishment at the expense of the host to which the parasite is attached.

Parasitoid: is an insect parasite of an arthropod, parasitic only in immature stages, destroys its host in the process of development and free living as an adult. E.g.: Braconid wasps

1). Depending upon the nature of the host,

2). Based on the specialization of the site of parasitisation

What is Parasite, parasitism, parasitiods and types of Parasitism in insects ?

3). Specialization based on the stage of the host Eg.Host: Coconut black headed caterpillar, Opisina arenosella

What is Parasite, parasitism, parasitiods and types of Parasitism in insects ? 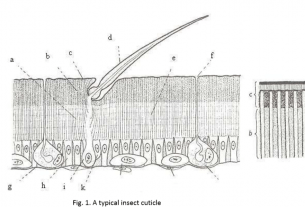